I tried to add an environment variable in the application.yml file.

And I expected when executing ENV['API_TOKEN'] in Rails console, I would get ABC123456. But I got nil.

To see if I can figure out what's going on, I tried to do something below.

Spring is a Rails application preloader. It speeds up development by keeping your application running in the background so you don't need to boot it every time you run a test, rake task or migration. (Source)

What was the result I got in Rails console after executing spring stop ?

I succeeded in accessing the environment variable!

So, why spring stop can solve this problem?

According to the Spring's README:

But if we edit any of the files which were used to start the application (configs, initializers, your gemfile), the application needs to be fully restarted. This happens automatically.

After I change the config file, Spring should re-run. That means Spring will reload the application code.

But the result seemed not as I expected. Even though I have changed the YAML file and restarted Rails console, but Spring didn't re-run automatically. I guessed that Spring saw that my YMAL file didn't change.

So, I stopped Spring running first and then re-ran it by restarting Rails console.

We can check out the following block:

I thought that was the exact reason why the environment variable ENV['API_TOKEN'] could be accessed successfully. 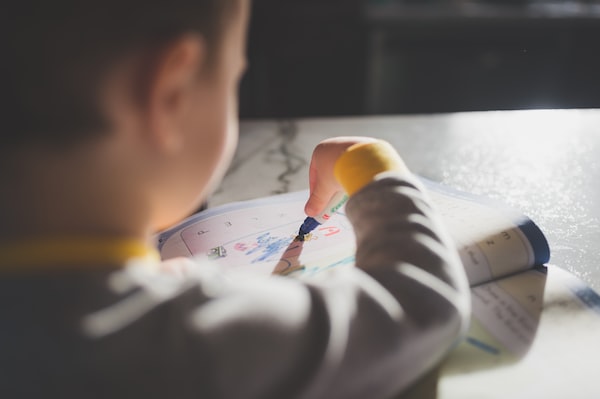 In my daily job, I mainly use Rails framework. To make code readable and maintainable, we seldom write raw SQL in the codebase. Instead, we use Rails's ActiveRecord::QueryMethods module which helps developers write beautiful queries quickly. For example, School.joins(:students).where('students.age > ?', 7).limit(100) Recently, 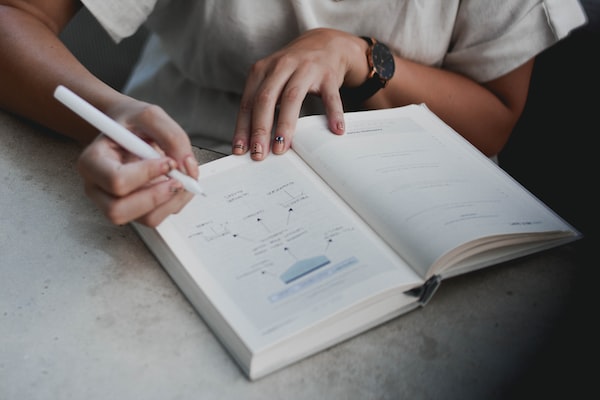 Before implementing a new feature, I like to make sure what problems we are going to solve, why we should solve them, and how much time we can implement this feature. Here are 7 steps I usually do before I involve in a complex feature implementation. These steps bring many 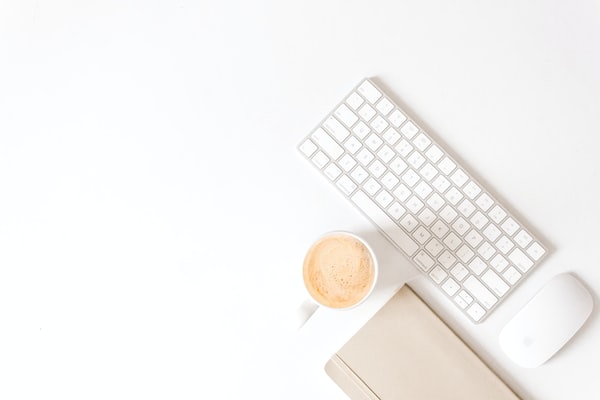 Environment * macOS Monterey (Version 12.1) * Ruby 2.6.6 * Ruby version manager: RVM * Editor: VS Code To Reproduce: I've installed rubocop gem in my app and add an extension ruby-rubocop in my VS Code. Open VS Code and see the warning messages below. This caused Rubocop cannot execute correctly.